Salvage refers to any emergency boating situation which requires the rescue of a boat from peril or danger including hard groundings and sinking. 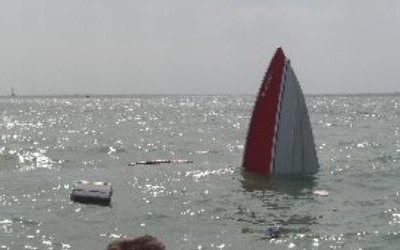 Salvage is a word that can scare even a captain of a ship, however with St. Clair Marine Salvage we make rescue and recovery of your ship and cargo a breeze. Marine salvage is the process of rescuing a ship, its cargo and sometimes the crew from peril. Salvage encompasses rescue towing, refloating a grounded ship or patching or repairing a ship. Today the protection of the environment from cargoes such as oil is often considered a higher priority than saving the ship or cargo. There are two types of salvage: contract salvage and pure salvage.

WE CAN WORK WITH YOUR INSURANCE COMPANY TO MAKE SURE YOUR EMERGENCY IS HANDLED PROPERLY AND IN A TIMELY MANNER.

CONTRACT SALVAGE Occurs when a contract is made prior to the commencement of salvage operations, the amount of compensation is fixed and the salvor is paid regardless of whether the salvage is successful or not. Pricing on contract salvage starts at $300 per foot.

PURE SALVAGE Occurs when a ship or boat has been rescued or salvaged without prior agreement between the owner and salvor or an agreement is made but not for a fixed amount.

SINKING – Also based on the 10 point system of the 1989 SALCON Convention. Emergency hoist fees are at an additional cost.

TIME AND MATERIALS – Time and Materials

STORAGE FEES – $4.00 per ft. per day for salvaged boats until salvage bills are paid in full.  *Note: SALCON is an Act passed by Congress in 1996 adapting the International Salvage Convention Laws. The 10 points are identified in Chapter III, Article 13, Section 1.   The text of this convention can be found online by clicking on the link below. 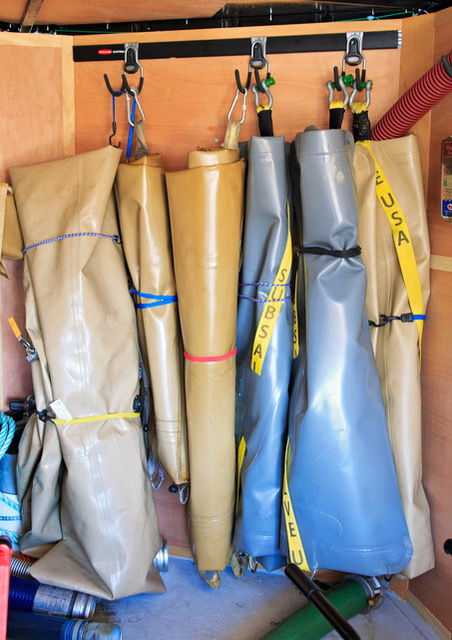 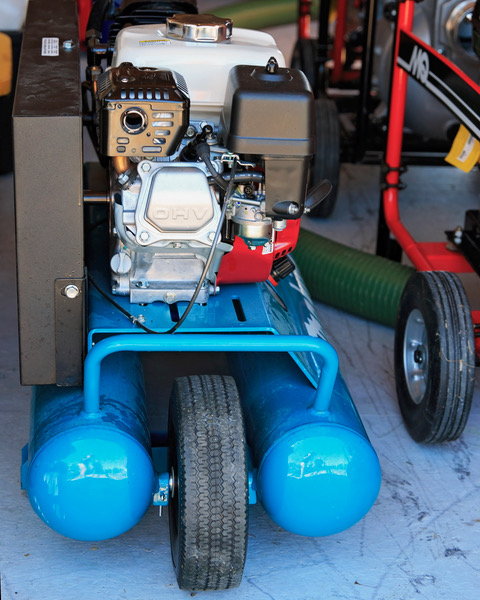 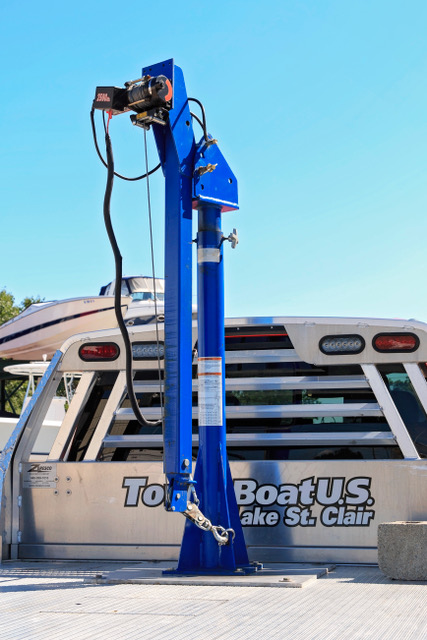 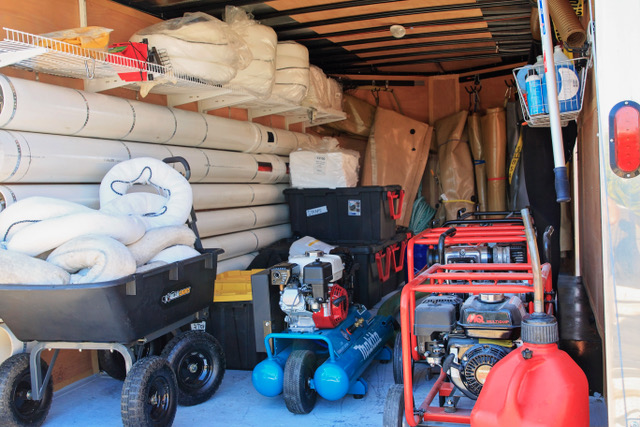 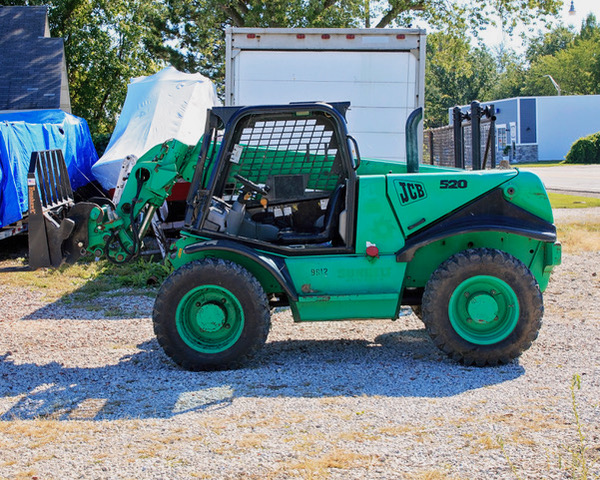 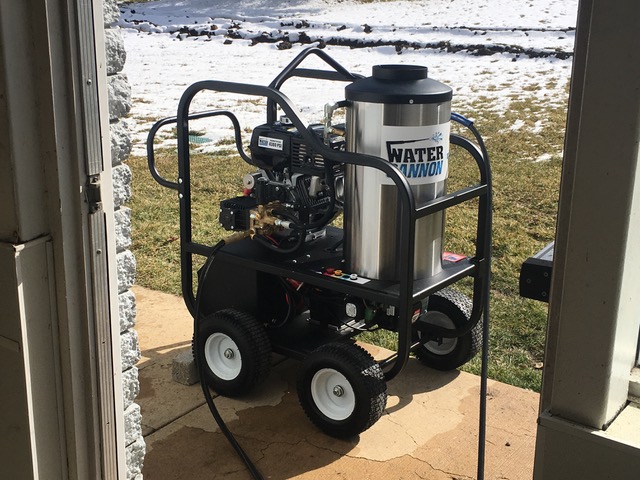 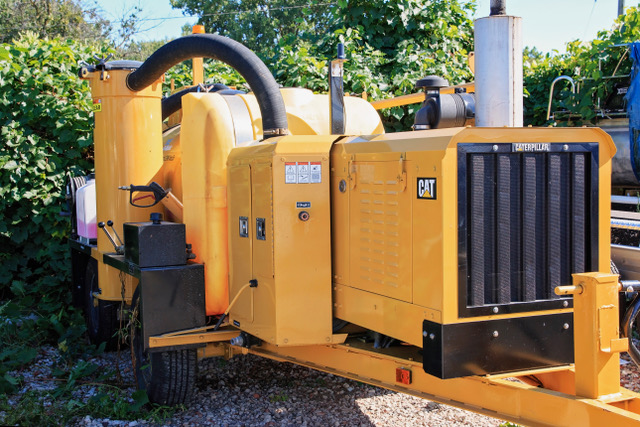 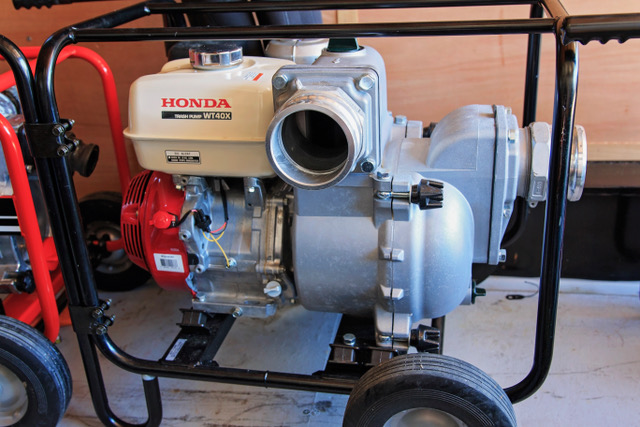 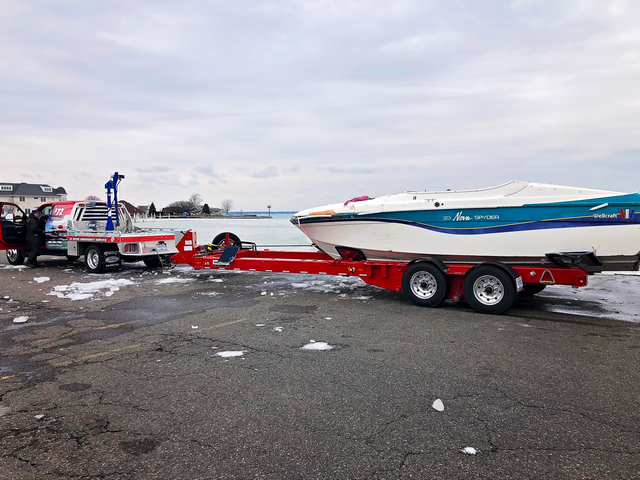